Elsie is a 7-year-old, female de-sexed Rottweiler. She presented to her regular vet for lameness which was treated with Meloxicam and Carprofen. She then re-presented four days later with lethargy, inappetence and bleeding from her gums. After diagnostic imaging and full blood samples were taken, a presumptive diagnosis of primary immune-mediated thrombocytopenia (pIMT) was made. She was transferred to the Animal Emergency Centre in Adelaide due to a dropping PCV and given an initial blood transfusion. After the first blood transfusion, the bleeding from the gums resolved. She did develop some cutaneous ecchymosis, but it was suspected that most of the blood loss occurred from her gastrointestinal tract (GI) tract.

Elsie was initially treated with prednisolone and gut protectants and on her second day at the Adelaide AEC she was given 0.02mg/kg of Vincristine to try to stimulate platelet production. Elsie was hospitalised for seven days during which time she required five blood transfusions using eight units of blood.

Elsie was referred to our internal medicine specialist due to her failure to respond to immunosuppressant and Vincristine therapy. He suggested using human IV immunoglobulin (HIVIG). Elsie’s owner is a human emergency doctor and managed to use her own sources to obtain the HIVIG, which was delivered to AEC by special courier. The HIVIG was given that night and Elsie finally managed to maintain her packed cell volume and total protein (PCV/TP). Her platelets rebounded a day later. 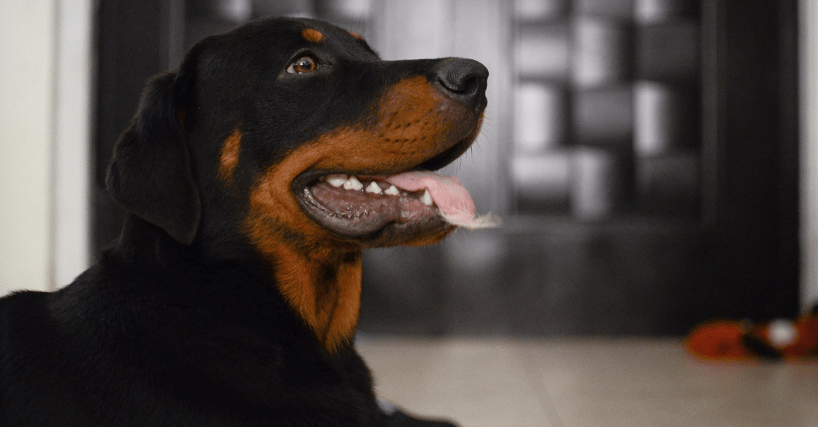 Human IV immunoglobulin is a sterile immunoglobulin preparation that is pooled from the plasma of 10,000 to 60,000 healthy donors. It contains mostly Immunoglobulin G (IgG) but also contains traces of IgA, IgM, CD4, CD8, human leucocyte antigen molecules and certain enzymes. The mechanism of action off HIVIG is not fully understood. But its effect on pIMT is thought to be a result of immunoglobulin binding to the Fc receptors of phagocytic cells, preventing binding to and destruction of platelets.

Other mechanisms by which HIVIG is thought to produce its immunomodulatory effects include:

There have been several studies in veterinary medicine into the use of HIVIG as an adjunctive therapy to treat pIMT. In most cases, platelet recovery occurs after seven days when treated with glucocorticoids alone or five days when Vincristine is used as well. But in the meantime, serious complications due to blood loss may occur, necessitating multiple transfusions, as in Elsie’s case. This can be very expensive and multiple transfusion requirements are a common cause of euthanasia in these cases. The aim of using HIVIG would be to cause platelet recovery earlier in the course of the disease, to try to reduce the requirement for multiple blood transfusions.

In a study of five dogs (1) with pIMT treated with glucocorticoids and HIVIG, four had significant increases in platelet counts within 24 hours of HIVIG administration and did not require any additional blood product administration after receiving the HIVIG.

Another study (2) compared the use of HIVIG and Vincristine as adjuncts to glucocorticoid therapy in the management of pIMT. In this study of twenty dogs, no significant differences in time to platelet recovery, hospitalisation length or requirement for blood product administration was found between the HIVIG and Vincristine groups. The only significant difference was in cost with HIVIG being a lot more expensive than Vincristine.

A third study (3) of eighteen dogs with pIMT, showed a reduced time to platelet recovery, shorter duration of hospitalisation and decreased blood product requirements for the HIVIG group versus the placebo group. Both groups received glucocorticoids. In this study, no significant increase in cost was found for the HIVIG group. 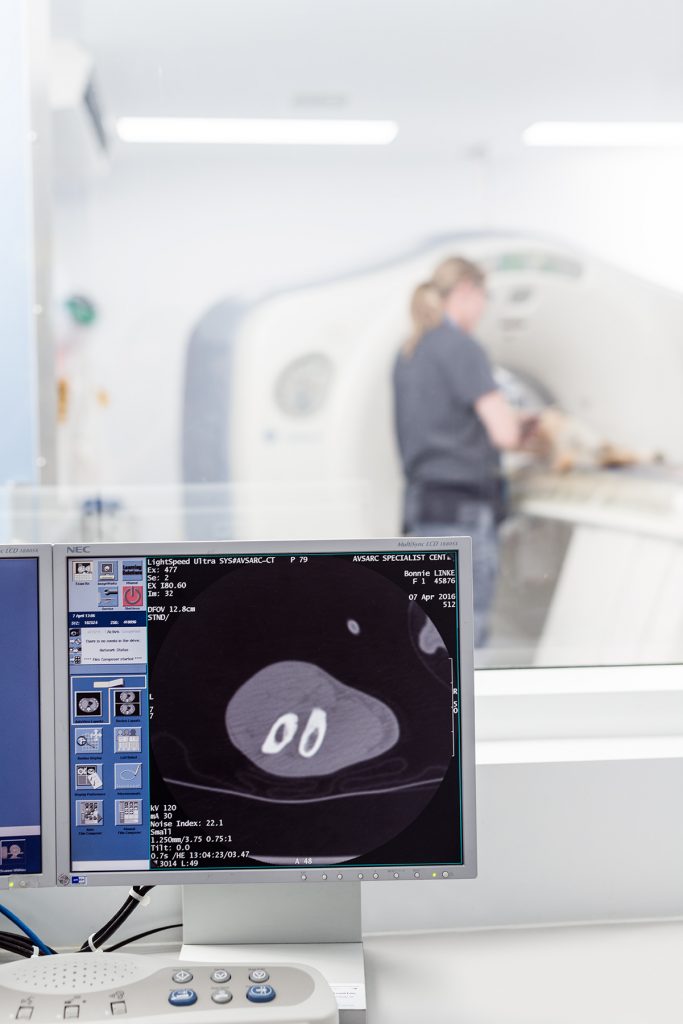 In each of the studies, no adverse effects were encountered from the use of HIVIG. Recommended dose rates are between 0.5 to 1.5g/kg, although lower doses were used in some cases due to financial constraints. Possible adverse effects that have been noted in humans include headaches, fever, flushing, sudden onset of hypotension, volume overload, acute renal failure, thromboembolism, and aseptic meningitis.

In animals, reported adverse effects include hypersensitivity, anaphylaxis, hypercoagulability, hyperviscosity and thromboembolism, renal failure (due to the use of sucrose as the stabilising agent), hypotension, psudohyponatraemia (due to an increase in plasma proteins and decreases in plasma water volume. This is not an adverse effect, but clinicians should be aware of it so as not to initiate unnecessary or potentially harmful treatment), aseptic meningitis and volume overload especially in small patients.

HIVIG has also been used in the treatment of other immune-mediated diseases in veterinary medicine, notably for treating IMHA in dogs. But, due to the potential for causing hypercoagulability, hyperviscosity, thromboembolism, and the underlying thromboembolic nature of the disease, it is not recommended for treatment of this condition.

In conclusion, early research does seem to show that HIVIG is efficacious in producing a rapid, reliable increase in platelet counts in dogs with severe pIMT. No short-term side effects were noted in any of the above studies, but long term follow-up was not reported. The major drawback to using HIVIG is cost and availability. These are especially important as HIVIG has not been shown to cause platelet recovery faster than Vincristine which is widely available to veterinary clinicians and much cheaper. But HIVIG may be useful in dogs with pIMT that are not responding to traditional therapy and are requiring prohibitive numbers of blood transfusions.

In Elsie’s case, it is difficult to assume whether the HIVIG made any difference to her platelet count or whether she would have rebounded at that stage in her treatment anyway. This was a great case to be involved in allowing us the opportunity to learn about and then actually use HIVIG. Elsie is so far doing well, and her owners are extremely happy to have her home.

We would like to thank the Greyhound Adoption Program. While Elsie was sick, multiple foster carers selflessly gave up their time at short notice to bring dogs to the clinic to donate blood throughout the week. We were amazed by their generosity and know that without them we would not have had a good outcome in this case.

You can read more of our specialist veterinary news and treatment stories here.